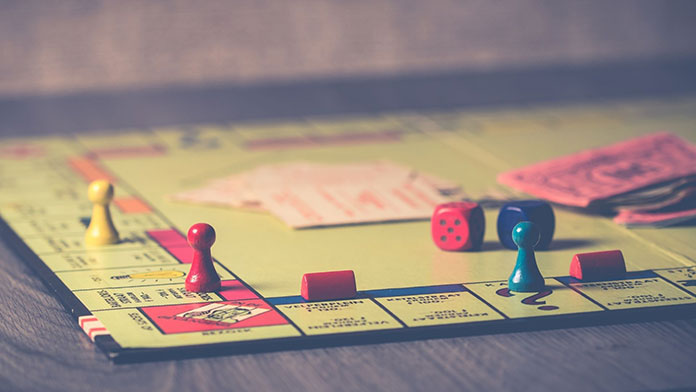 In his Disruption Banking piece, Andy Samu brings up John Conway’s theory that to be truly born, one needs to have three parents. Two biological, and the other being someone who influences you the most. While there is a lot of candidates from public life to play that role, not all of them are so great, as we perceive them. Conway called the theory “The Game of Life”, as his ideas were taken from the real-life experiences, and he has taken a lot, but really a lot, of different factors into account.

Although John Conway passed away in 2020 due to the Coronavirus, his genius will survive and influence people all over the globe. As a tribute, some of his followers would dedicate Game of Life simulations to him, as they were creating models of the potential outcome of the pandemic.

With concerns rising over some of the world’s most renowned sportspeople, bankers, and others, we’re currently being left with “traditional influencers”, as Samu calls them, being the likes of Bill Gates, Elon Musk, or Jeff Bezos to play the “third parent” role.

The Pandemic hit on the global economy

The is no doubt that many of the world’s richest people have taken huge sacrifices to keep the global economy going in the past. But the more turbulent times seem to be right around the corner, with the pandemic being one of the reasons for that.

Predictions regarding the virus’ outcome are differing, and we can not be still sure, which one is right. But there are not the only varying predictions we’re dealing with, as oil prices are too, something to be yet discovered. EIA (U.S. Energy Information Administration) was predicting the price of the barrel to be set at $46 by 2021. They were not wrong as at the beginning of 2021 a single barrel was valued at over $50.

Others would then disagree with them, suggesting we could witness yet another jaw-dropping price drop, even to as little as $5 a barrel. This prediction, although inaccurate, as we’ve already established, would be the worst outcome possible, as it would be an all-time low since 1973. The fact, that reality was more optimistic even than the EIA predictions, may mean we’re closer and closer to the potential Covid-19 Exit Day.

The biggest Quants in the world

Warren Buffet could be used as an example of a huge misfortune, as his portfolio was hit with $5 billion worth of losses from airline stocks at the beginning of last year, and the global pandemic had nothing to do with that. As millions of people follow his every step, they are simultaneously trying to learn from his successes and mistakes. Even though, his records may show, that Buffet is not the best Quant in the world, he’s still highly regarded.

In the contrary, Jim Simons may be considered as one of the best when it comes to the Quantitative Finance. He is a kind of pioneer, as him and his team have been using Data Science and advanced Algorithms before anyone else did. Simons is also known to be the perfect scout out there, who finds raw talents and incorporates them into an efficient and highly productive team.

His quant abilities were even compared to a superhero-like qualities by Bloomberg, especially when compared with the whole rest of the trading community. But Simons is also a bit more secretive with his strategies, so he may not be the easiest one to analyze. Ray Diallo, Bill Gates, Bill Miller, Jeremy Grantham, Felix Zulauf or Jeff Gundlach are much more open when it comes to revealing their investment plans (of course not all of them, there is still a lot of secrets).

In 2007 a “Turbulent Times in Quant Land” piece was published by Matthew S Rothman, and it told the tale of the Financial Crisis. Andy Samu uses this title in a really smart way, as he calls the current times an even more Turbulent for the Quant Land.

As per who was right with their Coronavirus predictions, we’re still yet to find out, and a question remains, whether they’ll get an international recognition for that or not.

To find out more about Quant predictions of the Coronavirus, the Game of Life, and billionaires’ contributions to fighting the pandemic, please visit the above mentioned Andy Samu’s article published on the Disruption Banking page, where he provides a much more in-depth analysis of the situation. To enter his piece, simply open the following link: https://disruptionbanking.com/2020/04/30/turbulent-times-in-quant-land/ 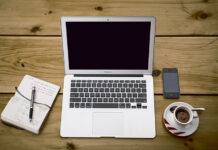 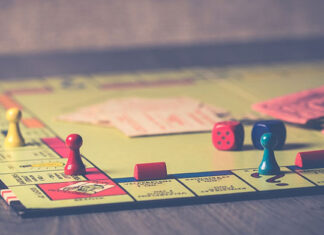 The updated version of the Turbulent Times in Quant Land

Work poetictech - 1 March 2021
0
In his Disruption Banking piece, Andy Samu brings up John Conway’s theory that to be truly born, one needs to have three parents. Two...
Read more 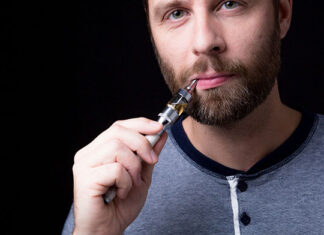 What are the benefits of electronic cigarettes? 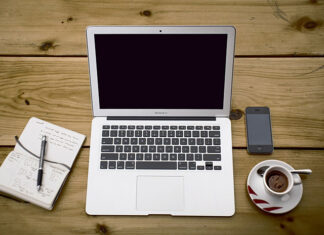 Work poetictech - 5 October 2020
0
It cannot be denied that the past year was all about “climate change” and “environmental protection”. These topics are and will continue to be important...
Read more 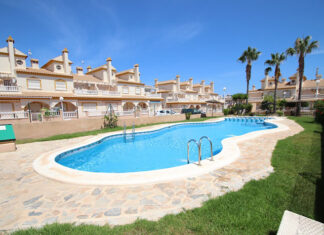 Is it worth buying property in Spain?

House & Garden poetictech - 13 August 2020
0
Buying property is a very important decision in everyone’s life - especially when it takes places in a foreign country. However, one must take...
Read more 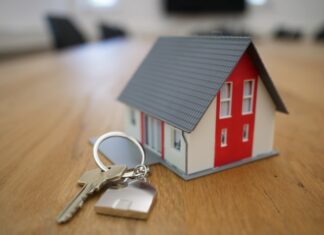 Can you roll a home equity loan into your mortgage?

Beauty Team - 15 July 2020
0
High interest debt on credit cards or loans hinders financial management. But if you are a homeowner, you can use the equity of your...
Read more

Can you send fax through email?

Can you roll a home equity loan into your mortgage?